European football fans in the UK will be able to stream one game per week for free after the new rightsholder, Eleven Sports, reached a broadcast agreement with social network Facebook. The partnership will see a weekly match picked for live streaming via Eleven Sports’ UK Facebook page and their Serie A coverage will kick off with Cristiano Ronaldo’s debut for Juventus on August 18th.
— Leer en www.independent.co.uk/sport/football/european/facebook-free-stream-real-madrid-barcelona-juventus-cristiano-ronaldo-eleven-sports-a8479326.html 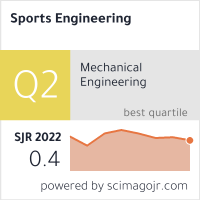